We had a great gig in Portlaoise last weekend; the audience was so receptive, thanks guys, and thanks especially to James and Rachel.

Well, after really enjoying ourselves doing the acoustic gig; coupled also with enjoying the new songs that we did for the gig ( these weren’t going to end up on our album ) …… we’re about to make a fairly big change to our plans. We want to put down the songs we played at the gig acoustically … so, we’ve decided to put our current album temporarily on hold and divert to an acoustic album!!!

Ok it may seem to be a bit of a mad move, but we are still going to release the rest of the tracks that we’ve been working on eventually, just not right away. Another reason we are doing this is that we hope that we can get acoustic songs out a bit quicker.  The full band songs do take quite a bit of time, and with our new baby and also Bob’s new design business  it means that we are pretty short on time.  We will post more here about the new album soon. 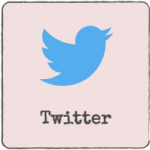 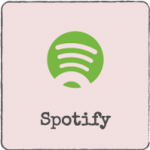 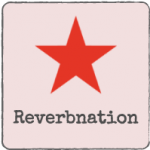 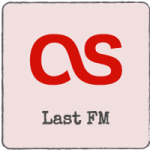 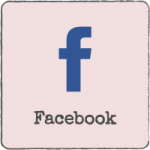 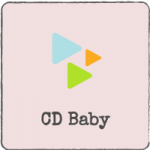 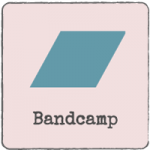 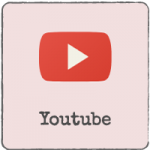